In addition to the increased size of insects in the mid-20th century, several new activities and lifecycles were observed in existing species, none more interesting than the emergence of the Censorship Bug in the United States. A variant of the common Silverfish, this insect began supplementing its usual diet of starch with human secretions, most specifically, skin flakes and oils left on the pages of books. And the most oily and stained books? Dirty books of course!

Librarians and archivists had always been aware of the likelihood of silverfish nibbling the bindings of stored books, particularly in damp basements and attics, but as previously noted by Robert Hooke in his Micrographia, they would usually leave the words, and the main body of the text alone. Now, with just a slight increase in their size, just 1 millimetre per insect, they were wriggling their way between the pages, to the largest concentration of sebum, skinflakes and starches.

Although their reading didn’t inform their diet, our reading did. Popular cookery books, bestsellers, periodical magazines, Bibles, and embarrassingly for more puritanical communities, controversial books like Lady Chatterly’s Lover, Tropic of Cancer, and Candide. The insect itself was merely responding to its desire for food, but it could be a great source of embarrassment to a library or institution if their religious texts went unmolested, but the underwear advertisements in their periodicals were obliterated.

Many who were campaigning for the removal of certain texts from public and school libraries publicised the insects as a divine intervention, the six-legged hand of God obliterating the contentious contents. This view lost traction as Bibles on bedsides were also attacked.

Librarians and archivists experimented with the use of solvents, lavender and cedar oils, and in one regrettable incident, the release of 57 house centipedes, as a means to control the spread of the censorship bug. Urban legend suggests the solution was discovered by a used bookstore owner attempting to hide a pornographic publication from his wife.

Examining the infestation in the text one afternoon, the sudden return of his spouse forced him to hide the book in the kitchen microwave, quickly followed by his coffee cup. The light setting used to heat both proved to kill both adult silverfish and larvae.

Now microwaving the inventory is seen as the best way to ensure the smuttiest of books remain in circulation, and keeps hands warm on cold days. 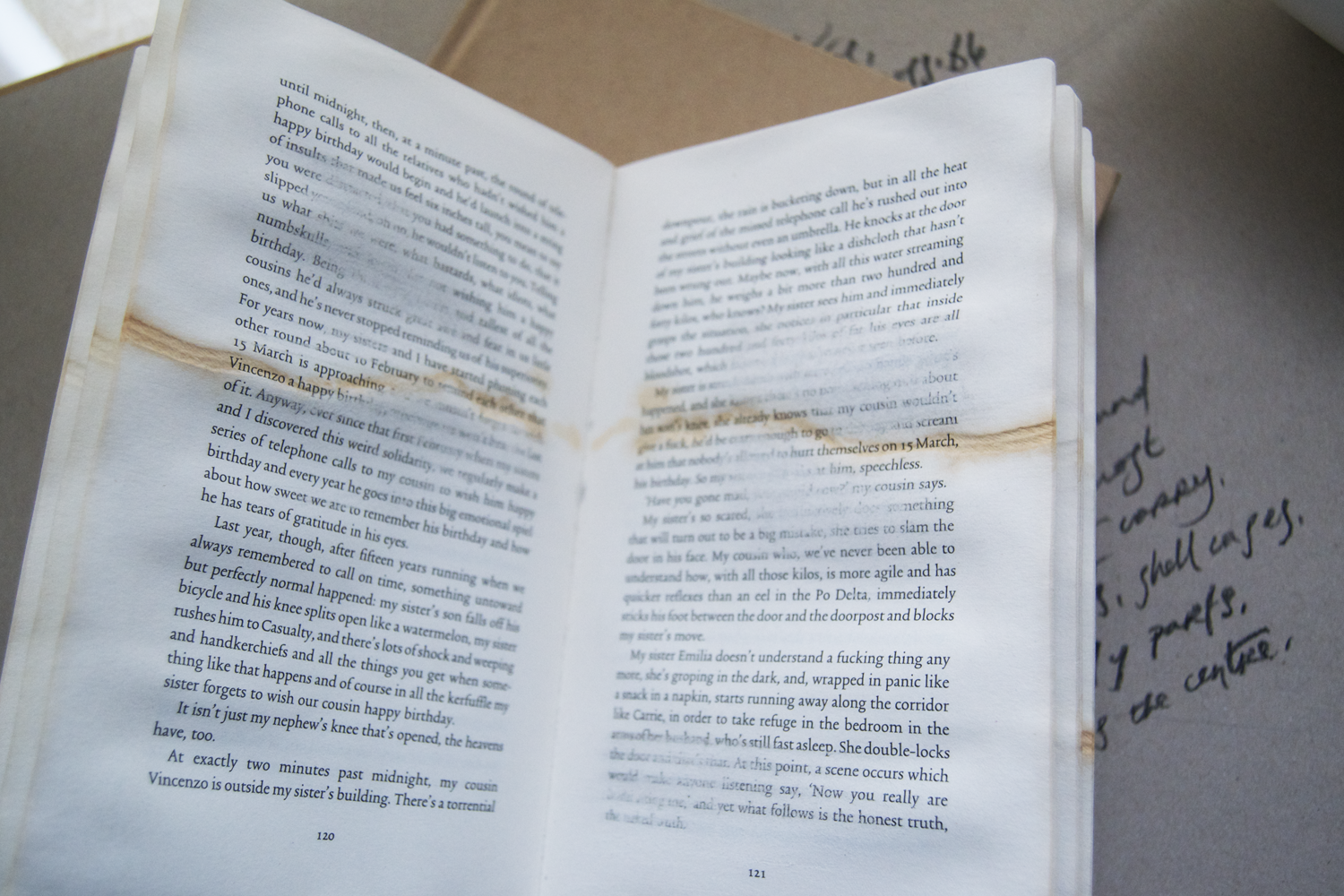