Propaganda posters like this one were a familiar sight, both during the War, and in the period following the establishment of the ‘Jack Program’. They served an important role in re-educating a wary public about the benefits of the Jacks, as an attempt to prevent social hostilities towards them.

Following the fall of the Reich, many propaganda posters and leaflets were co-opted for the new post-war period, simply by replacing ‘Hitler’ with ‘Stalin’. 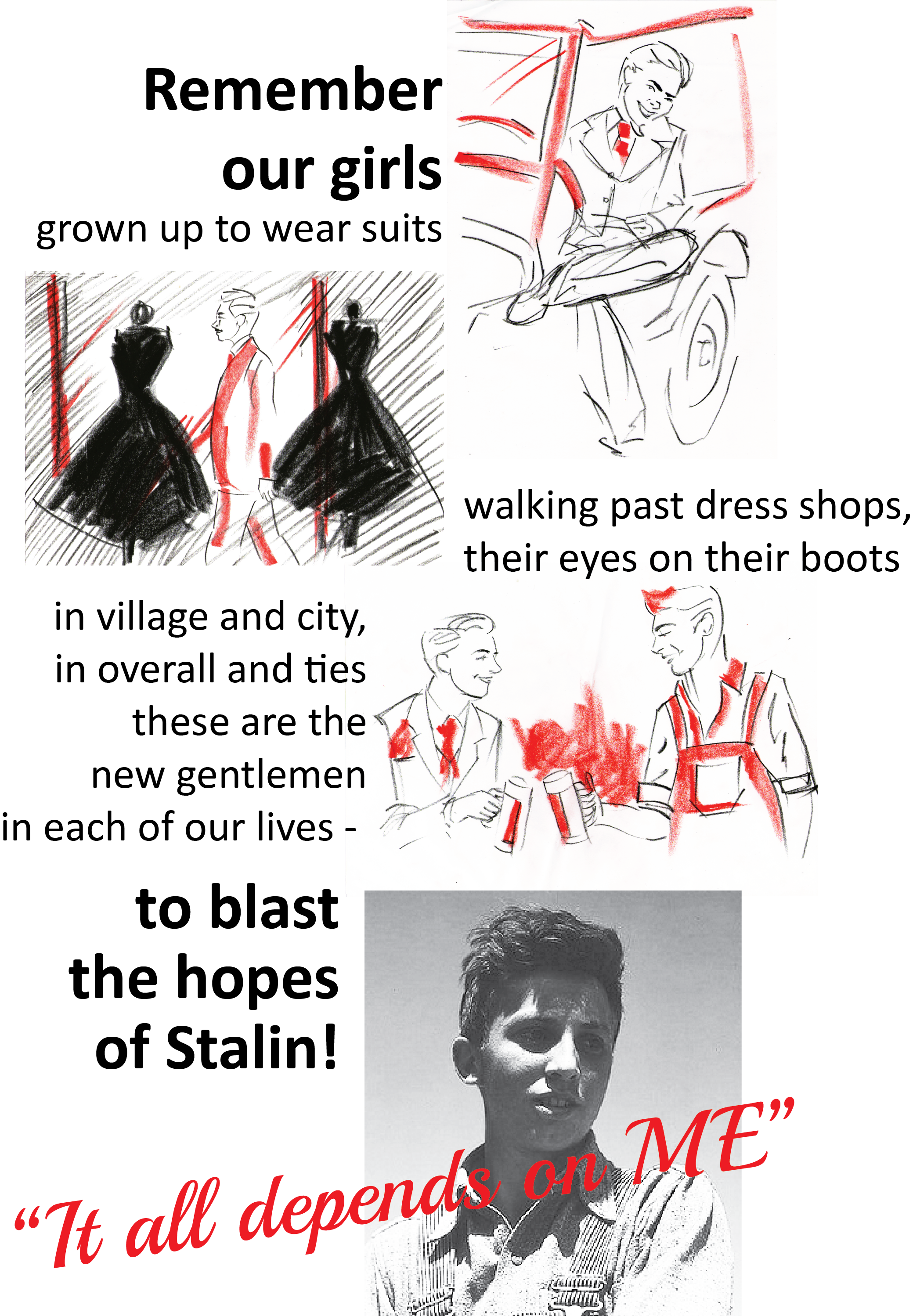