American Association of Insectile Agriculture – Originally a band of experts culled from various professional fisheries, with extensive experience in raising live bait. In the late 1940s, the AAIA were responsible for developing the intensive farming techniques that led to Louse and other insect protein feeding millions around the globe.

Oniscus Giganteus – The collective term given for the variants of isopod, particularly woodlice, that began attaining unprecedented growth in the early 1940s. Widely eaten, Canary Louse cultivation was crucial in both bolstering dwindling food stocks, and in clearing arable land. One breed in particular, Oniscus Giganteus Chroma, was found to exhibit different colouration and pattern in its carapace, and was thus used as a method for both testing and clearing soils for agriculture.

Hymenoptera – Collective term for sawflies, bees, ants, wasps, characterised by hymen (membrane) and pteron (wing). Mancy – From Manteia, prophesy or divination. Hymenopteramancy refers to the Japanese method of predicting seismic activities through study of the behaviour of social insects.

The term for a collision between a human-made vehicle, and a super-insect, or super-insect swarm. The effects can be similar to that of bird strike, but hard insect carapace generally result in more severe effects,

“On August 9th, the B-29 bomber Bockscar was the drop plane for the attempted bombing of the city of Kokura, in southern Japan. The device was the “Fat Man” implosion bomb, a higher yield plutonium weapon than “Little Boy.” Bockscar, along with Enola Gay, and 4 more Superfortresses, could not find sufficient visibility for the primary target, Kokura, and proceeded to the secondary target of Nagasaki, a large seaport. Plagued by fuel pump problems en route, Bockscar and another B-29, The Great Artiste were victims of the first documented instance of ‘Insect Strike’. At 10:12am, a large swarm of Japanese Beetles, Popillia Japonica, recently released from their burrows, and estimated to be in some cases 9 inches in length, flew into the radiators behind the propellors of the B-29s, forcing both to crash into the sea, with the loss of all crews. The device was unarmed, and failed to detonate. The chitinous outer wings of the beetles caused catastrophic damage, beyond that caused by similar ‘Bird Strike‘”

Informal term for a recruit to the Ministry of Masculine Equality. A female recruit would legally live as a man, billeted to areas that suffered large losses during the war, or prolonged absences due to war work. After a two month period of Masculinity Training, the recruits would then have supervised work placements, particularly in conjunction with positions as lodgers in homes with young boys, to provide a traditional male influence. While the Jacks were expected to convince completely, with penalties ranging from fines to imprisonment for gender transgressions, villages beside the training camps were often advised to ignore occasional accidental infractions with new recruits, such as peeling moustaches, or a balled-up pair of socks rolling down a trouser leg.

Ministry of Super Entomology – Originally a subsidiary department of the Ministry of Agriculture and Fisheries, a separate ministry for entomological issues of classification and resource management was founded in 1945. The MoSe oversaw all scientific study of the super-insect phenomena, in addition to releasing public information leaflets for a confused population.

Ministry of Food – From 1939 to 1958, the MoF implemented the rationing system, managing food stocks, and releasing information to assist the population in gaining adequate nutrition from a varied diet. The MoF worked with MoSe from 1945 onwards, to both incorporate insectile protein into nutritious recipes, and to ensure availability of Louse, in place of dwindling livestock numbers.

Ministry of Masculine Equality – As 1945 was drawing to a close, Citizens Advice Bureaus across the UK were reporting increasing numbers of families and communities of primarily women and children. As tensions rose in the War Office regarding Stalinist Russia, and Japan began to rally, it was feared that a feminized population would be unable to stand steadfast against further conflict. In an effort to train a new generation of young boys, women would have to take the place of men in society. This was seen as a continuation of the war effort, and Churchill viewed the retraining of women as men in a pragmatic light.

The anthropological travel writings of Edith Durham, (1863 – 1944), in Albania had detailed the ‘sworn virgin’, women who live as men in society, and are protected individuals. This was the model for the Jack, the woman who sacrifices her femininity for society.

The official term for pairings of women with children, and Jacks, for the purpose of raising children traditionally, and combining incomes. Although officially, White Marriages were chaste affairs, this was often not the case, and many memoirs from the period deal with both romantic marriages, and distressing tales of both Jacks and their wives in semi-slavery. 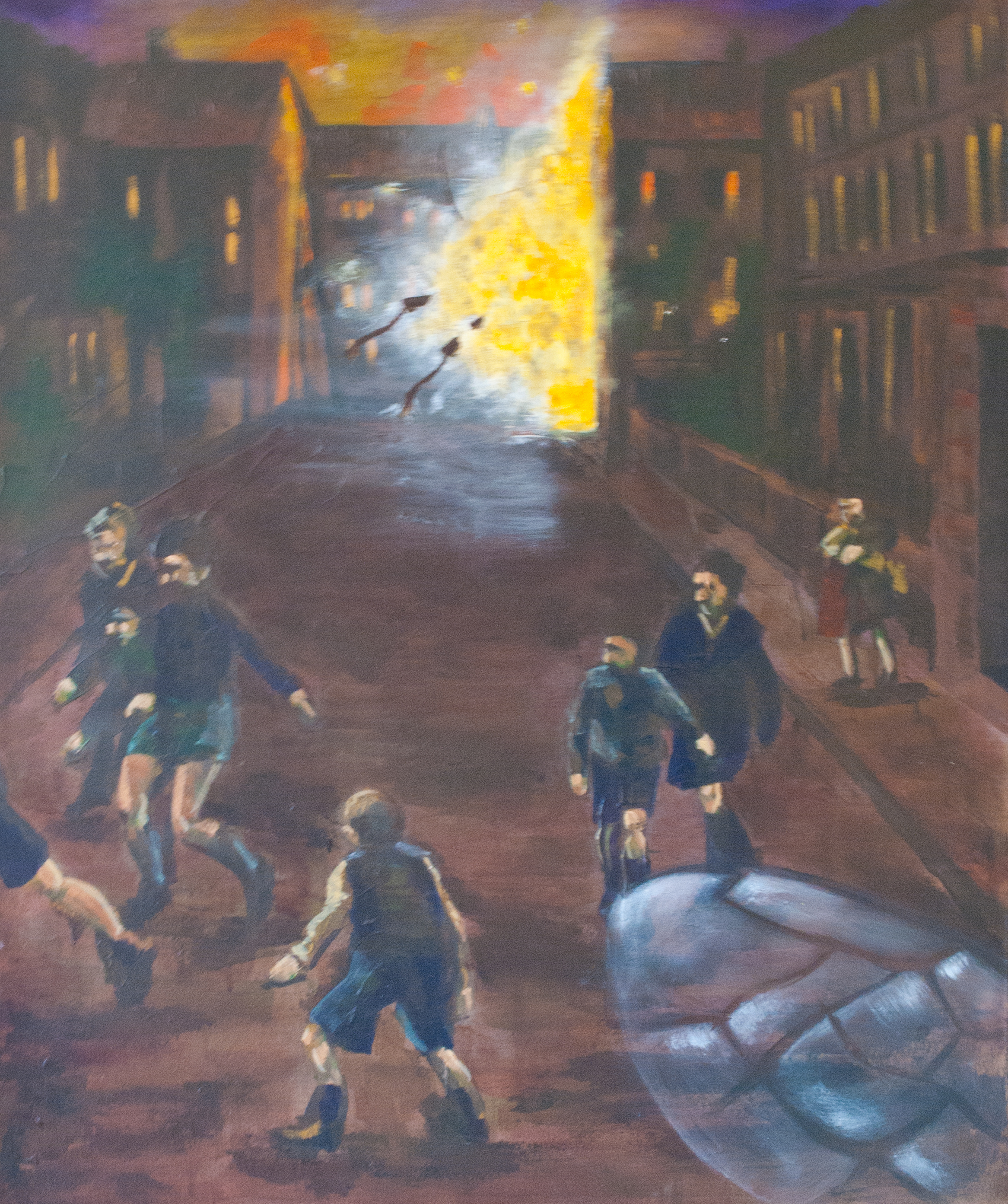