By 1945, the already stretched war time emergency services were struggling to provide for the displaced runaways, orphans, and children simply separated from guardians.

Without officially organised shelter and fostering, children living in the remains of bombed-out buildings and evacuated houses began to form ersatz family units.

Clusters of half-starved, near feral children colonised rubble heaps, derelict streets and ruined buildings. In many urban areas of Britain, members of Civil Defence would make trips to the sites to leave food for the children, aware that attempts to rehome the waifs could be met with threats of violence.

These squabbling, thieving youths were seen as a symptom of the breakdown in civil order and family life. Their proliferation was seen as a failure of the State to nurture its young. Of most concern was the gender fluidity exhibited by most of the children and adolescents.

To an outsider it was often impossible to discern the sex of the children. Partially shaved scalps, whether after wound stitching, or lice treatment, stained yellow and purple by iodine and purple permanganate solutions, were the norm.

While accurate records for the juvenile gang members were almost impossible to compile, many were residents of slums and tenements, familiar with caring for siblings, and often assisting in useful trades and housekeeping with their families.

Some children were certainly survivors of bombardment tragedies, such as the Bethnal Green Station disaster, left to fend for themselves after the death of parents. Others were documented as frequent runaways from the evacuee program, unable to locate family in the changing topography of London under siege, or choosing not to return.

When resources permitted, teams of police and Civil Defence would attempt to storm buildings where the juveniles were known to congregate, but by 1948, those young enough to be caught often had the least memories of their lives before the rubble. All they remembered was a life in cavernous buildings, scavenging and catching larvae. They had often been renamed by the other children, and assessing their gender could be an invasive and traumatizing process for them.

The childish tastes of the older members of the groups could often be discerned in a fondness for flamboyance, with found and stolen fur coats and silk evening gowns. They believed that they were approximating the “Stahz”, their interpretation of the film stars they recalled from cinema trips, posters, and magazines.

Equally, the clothing rituals were designed to intimidate other gangs, and delineate the group’s shared identities. As such, the displays would excalate as a juvenile became more prominent within the social hierarchy of the group.

One gang, operating out of wasteland in Clapham, was led by a war-like ten yr old, deploying troops from the depths of a ladies’ fur coat and a discarded judges’ horsehair wig. Later rehomed with a maternal aunt, the child was found in fact, to be a girl called Millicent, and a talented tap dancer.

One of the earliest advocates of the documentation of the children was an Air Raid Warden named Mrs Sally Jernigan, who devoted many hours to making contact with the violent gangs, and left parcels of food and clothing in their territories. She began to compile the first identification files for the children, and her diagrams and maps often prevented other wardens from suffering violence at the hands of the youths.

She discovered that the children were leaving symbols chalked on walls to indicate their territory, affiliations, and useful information. Often the gangs were aware of a forthcoming swarm of beetles, or infested basement before the joint CD/MInsAg patrols. Mrs Jernigan became aware that, far from starving urchins, the children were becoming very adept at catching and cooking varieties of beetles and grubs, much like shellfish. She reasoned that some runaways had been billeted in coastal regions, and had learnt their skills there.

In fact, she herself stayed in a ruined street with one street gang, the ‘Little Shits’, who operated in the vicinity of Battersea Park. Debris had choked a small warren of streets, trapping Mrs Jernigan for two nights of bombing, until the Fire Wardens could clear a safe path. She later claimed the youths and children had stopped short of attacking her when they recognised her, from her many trips to leave small food parcels. She stated that the gang allowed her to stay in the bombed-out shop front that served as their shelter, but that they had ignored her for most of her time there. A highly fictionalised account of Mrs Jernigan’s work appeared in the 1949 MGM melodrama, A Ladylike Shriek: A Tale of Appropriate Filekeeping.

To facilitate the Home Office records, Mrs Jernigan’s catagorization system was used to detail available information from the children and juveniles regarding their history to rehome them with relatives where possible. Descriptions of scars, usual mode of dress, and other gang affiliations were also taken, as there was a high occurrence of the children escaping from the institutions to which they were rehomed.

The attempts to force the children and teenagers into gender-appropriate dress often had the most distressing effect on them, their outraged responses provoking brutal discipline from the harshest of the insitutions. The MME sucessfully lobbied in 1947 to take responsibility for the rehabilitation of the children, utilising programs and exercises developed from their own Jack Program. 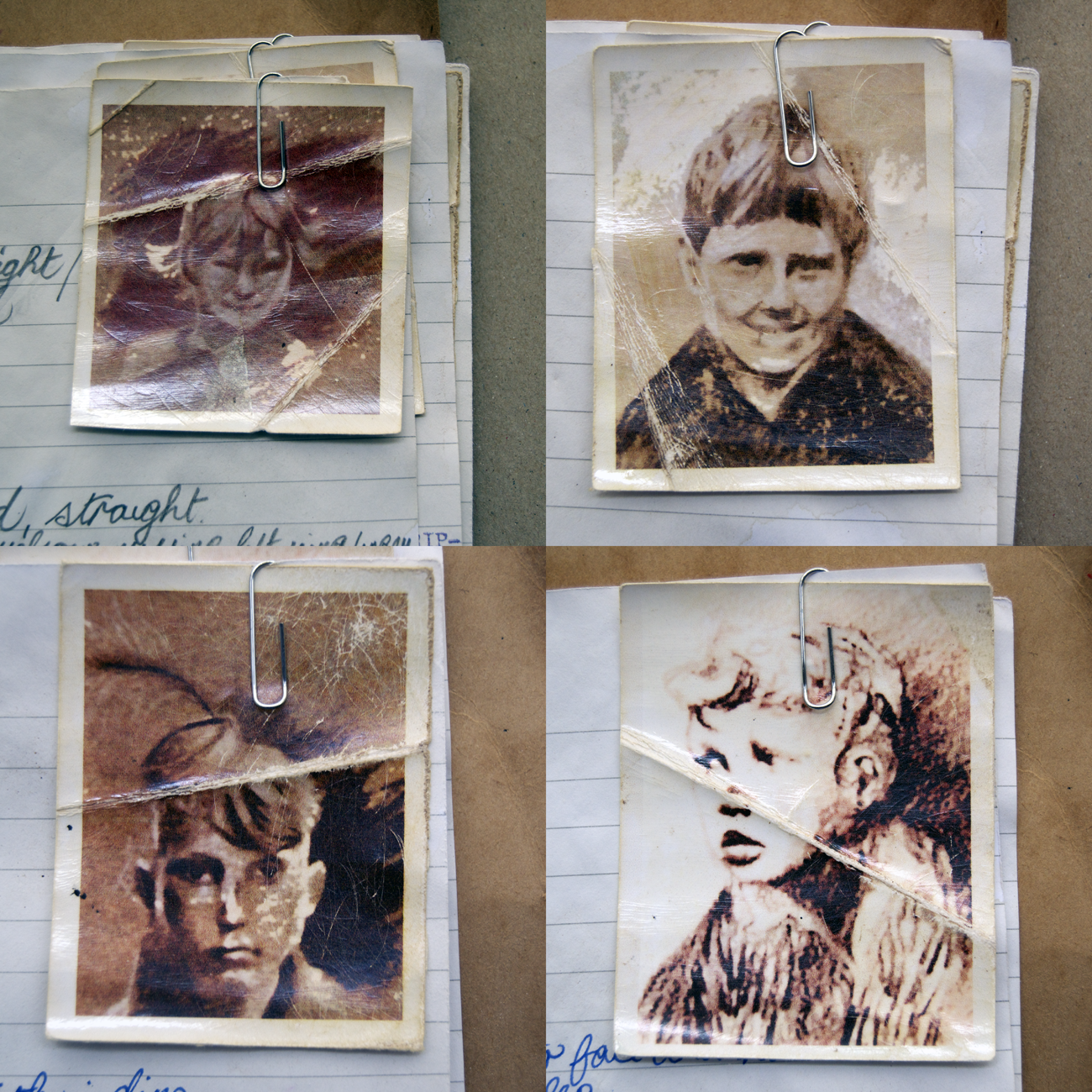